Sport, Social Justice and the Media 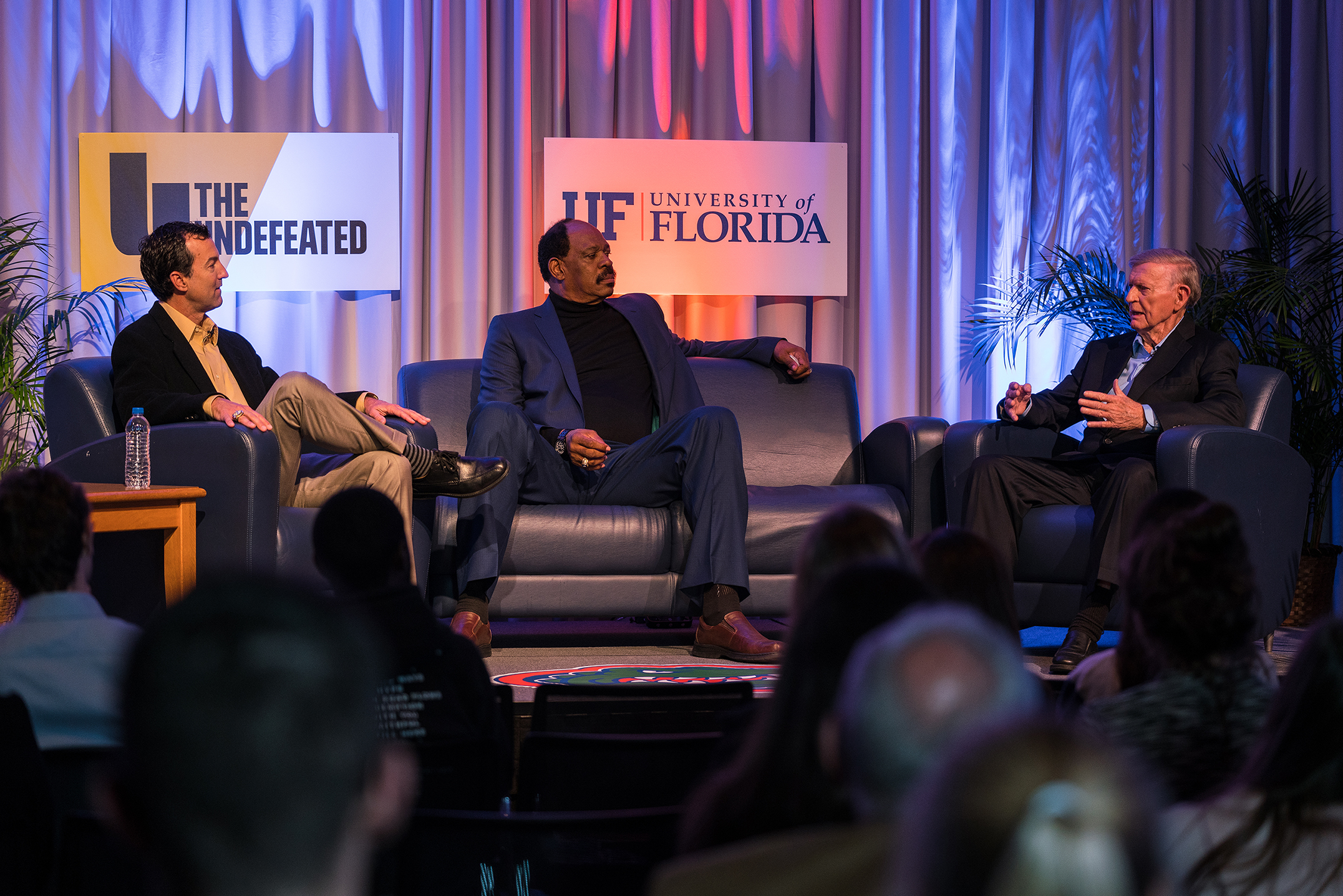 Thank you to everyone who made the 2019 Wasdin Town Hall a success!

ESPN's The Undefeated and the University of Florida present
SPORT, SOCIAL JUSTICE AND THE MEDIA
Town Hall

Join ESPN's The Undefeated for the 2019 UF Wasdin Speaker Series centered on race, sports and culture.

The moderated panels, published on ESPN’s The Undefeated website, will provide thought-provoking discussions on how black athletes use their influence through their relationships with the media, leverage social media platforms and stay involved as retired players.

Please note that seating is limited. 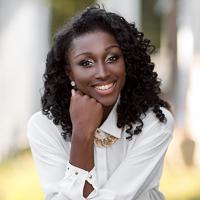 A.J. ANDREWS | Professional Softball Player
Andrews has played professionally for Akron and Houston franchises and recently competed her pro season in Italy. She is a motivational speaker who promotes women and girls’ empowerment and is a frequent on-air personality for both TV and radio. 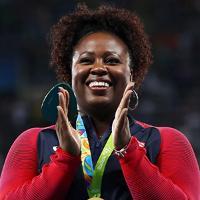 MICHELLE CARTER | Three-time Olympian, World Championship Gold Medalist
Carter is a 3x Olympian, American record holder, and the first American woman to ever win an Olympic gold medal in the women’s shot put. Michelle is the founder of You Throw Girl Sports Confidence Camp spreading the message that strength and confidence comes in all sizes. 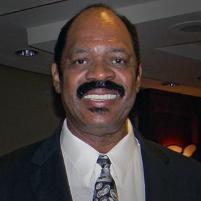 ARTIS GILMORE | Retired ABA and NBA Basketball Player
Gilmore, at 7’2”, is a six-time NBA and five-time ABA All-Star who was inducted into the Basketball Hall of Fame in 2011. Known as the “Gentle Giant,” he advanced at a time when color barriers were still the norm in college hoops.

CAMERON HALL | UF College of Public Health & Health Professions Freshman
Hall is a freshman majoring in social and behavioral sciences and is also a member of the Florida Gators soccer team. Hall is a strong advocate for equality in sports. 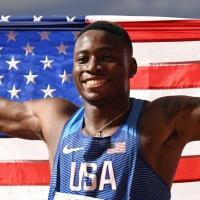 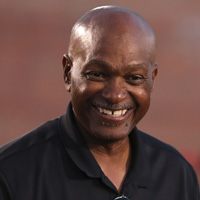 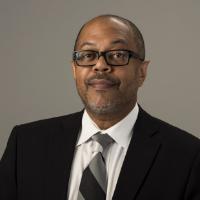 LONNAE O’NEAL | Senior Writer, The Undefeated/Panel Moderator
O’Neal is an award-winning senior writer for ESPN/The Undefeated. Prior to joining the Undefeated, she was a Washington Post reporter and columnist for two decades. O’Neal will serve as moderator for the panel discussions. 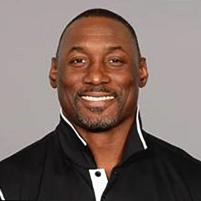 MARCUS POLLARD | Director of Player Engagement and Youth Football, Jacksonville Jaguars
Pollard’s 14-year career with the NFL included time with the Colts, Lions, Seahawks, Patriots and Falcons. Before his football career, he played basketball for Bradley University. He and his wife were finalists on The Amazing Race season 19. 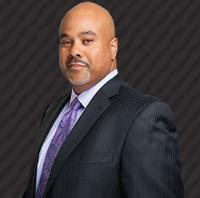 JASON REID | Senior NFL Writer, The Undefeated/Panel Moderator
As senior writer, Reid covers the NFL for ESPN.com and TheUndefeated.com, a platform for exploring the intersections of race, sports and culture. Reid will serve as moderator for the panel discussions. 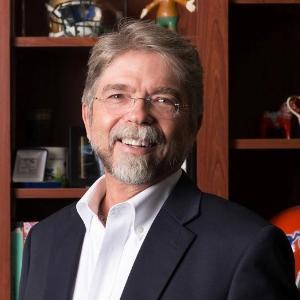 MICHAEL REID | Professor, Dean
Reid is professor of applied physiology and kinesiology and dean of the College of Health & Human Performance at UF. He is recognized for his research on the redox mechanisms that underlie muscle weakness and fatigue. 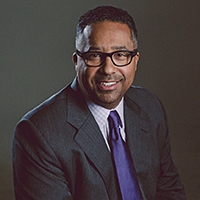 MAX SIEGEL | Entrepreneur and CEO, USA Track & Field
Siegel is a CEO, president, entrepreneur, entertainment executive, multicultural activist and attorney. He is the owner of Rev Racing, a development racing team in NASCAR for minority drivers. 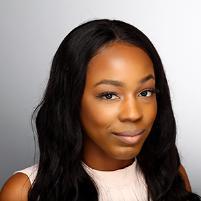 ALANIS THAMES | UF College of Journalism and Communications Senior
Thames is a former sports writer and editor at the Independent Florida Alligator. She joined the Miami Herald in 2018 as the Gators correspondent and currently serves as a sports intern at the Herald. 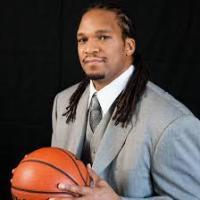 ETAN THOMAS | Retired NBA Player
Thomas played 11 seasons in the NBA as center and power forward. He is a poet, writer, activist and motivational speaker. 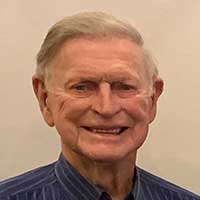 TOM WASDIN | Retired NCAA Basketball Coach
As basketball coach for Jacksonville University, Wasdin contributed to the Dolphins' six straight winning seasons including the run to the national title game in 1970. He holds the highest win-loss record in the history of JU basketball and is a member of the JU Sports Hall of Fame. 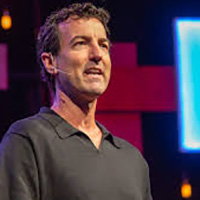 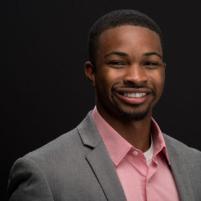