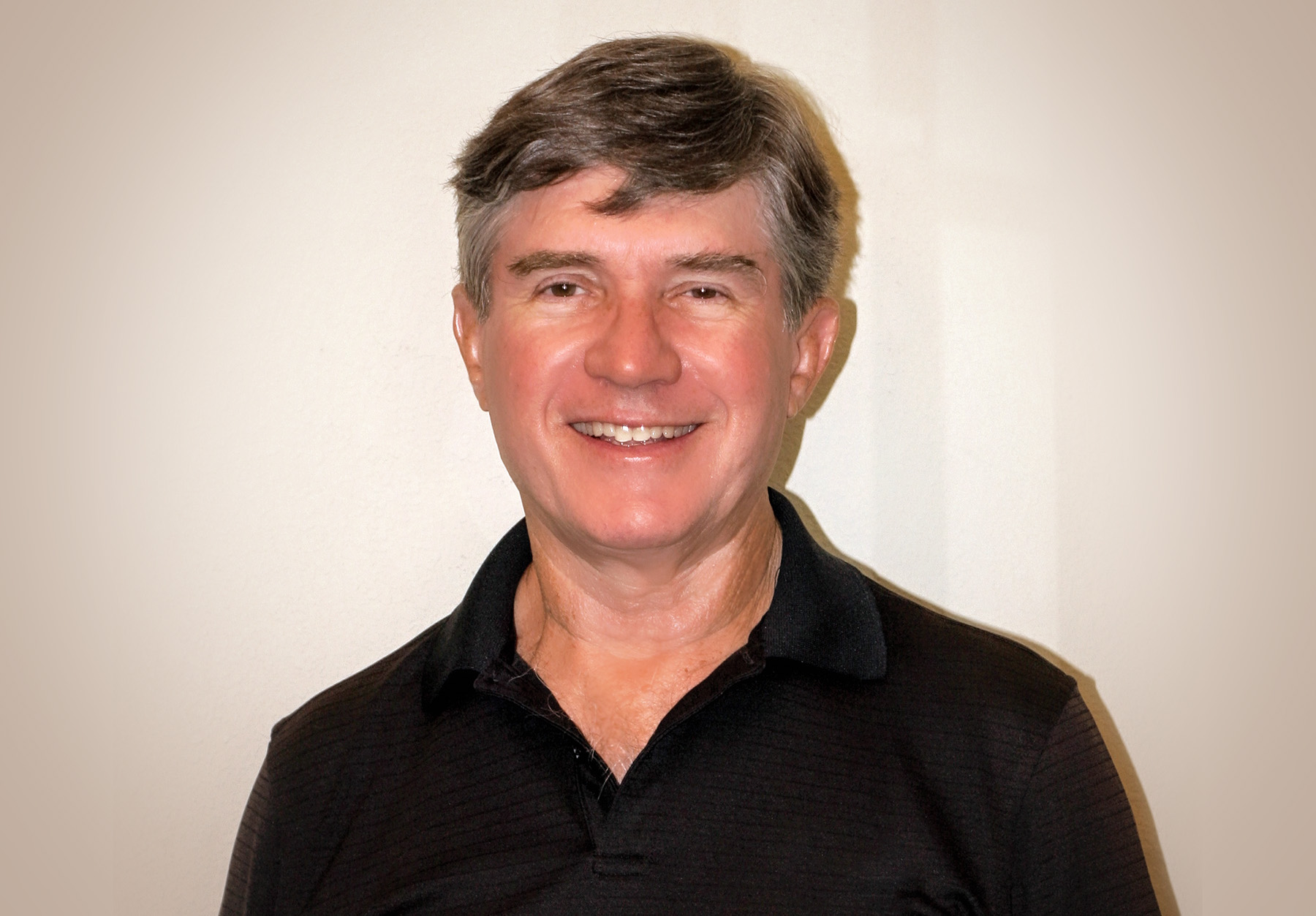 Terry spent 41 years flying aircraft, primarily for the USAF and NASA. Upon graduating from HHP in 1971, he served as an Air Force pilot until 1994. After flying Learjets for the movie industry, he became a demonstration pilot for an aircraft manufacturer. In 1998, Terry accepted a position as an Aerospace Engineer and Research Pilot with NASA.

He has flown 40 different aircraft types during his career including the T-38 Talon, used by the Air Force and NASA to train aircrews in high-performance flight; the B-52 Stratofortress, in which he was assigned nuclear alert for four years; the SR-71 Blackbird, flying at over three times the speed of sound at the top one percent of the atmosphere; the Super Guppy, used by NASA to take space station modules to the Cape for launch; the DC-9 micro gravity aircraft for NASA research flights; the Gulfstream I, II and III, sometimes flying to Russia and Kazakhstan to retrieve astronauts. Terry retired from NASA in October of 2011.

He has over 10,000 flying hours and over 50,000 takeoffs and landings. He now spends most of his time promoting his book and playing golf — the ultimate challenge.