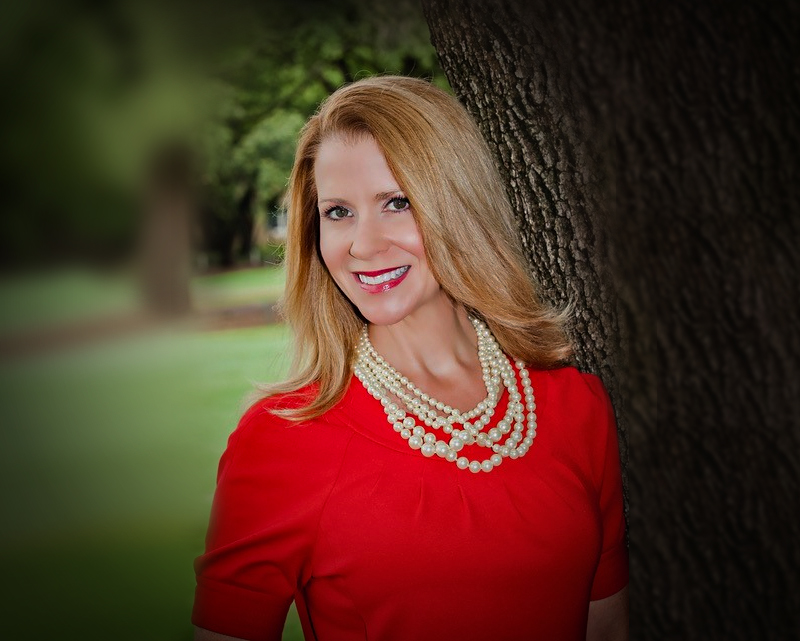 Jennifer Wilson Carlstedt’s passion for leadership and involvement began at the University of Florida where she served as president of Florida Blue Key and Kappa Alpha Theta and was inducted in the UF Hall of Fame. After moving to Tampa with her husband, Ed, Carlstedt served in a number of leadership positions in The Junior League of Tampa, including president.  She also chaired two “Handbags and Happy Hour” events benefiting the Make a Wish Foundation and The Spring of Tampa Bay. Carlstedt served on several PTA boards, was a member of the Outback Bowl Host Committee, vice president of the Tampa Gator Club and co-director of WeWill, a non-partisan political symposium for women.

Carlstedt joined Keller Williams as a Realtor in April of 2015. In 2016, she was recognized as “Rookie of the Year” and the “Top Producer in Closed Volume.” In 2017, she was named “Top Residential Sales Associate in Closed Volume.” To date, she is responsible for over $37 million in real estate sales. She and her husband have three sons and are excited to announce that their oldest will be attending UF. Go Gators!