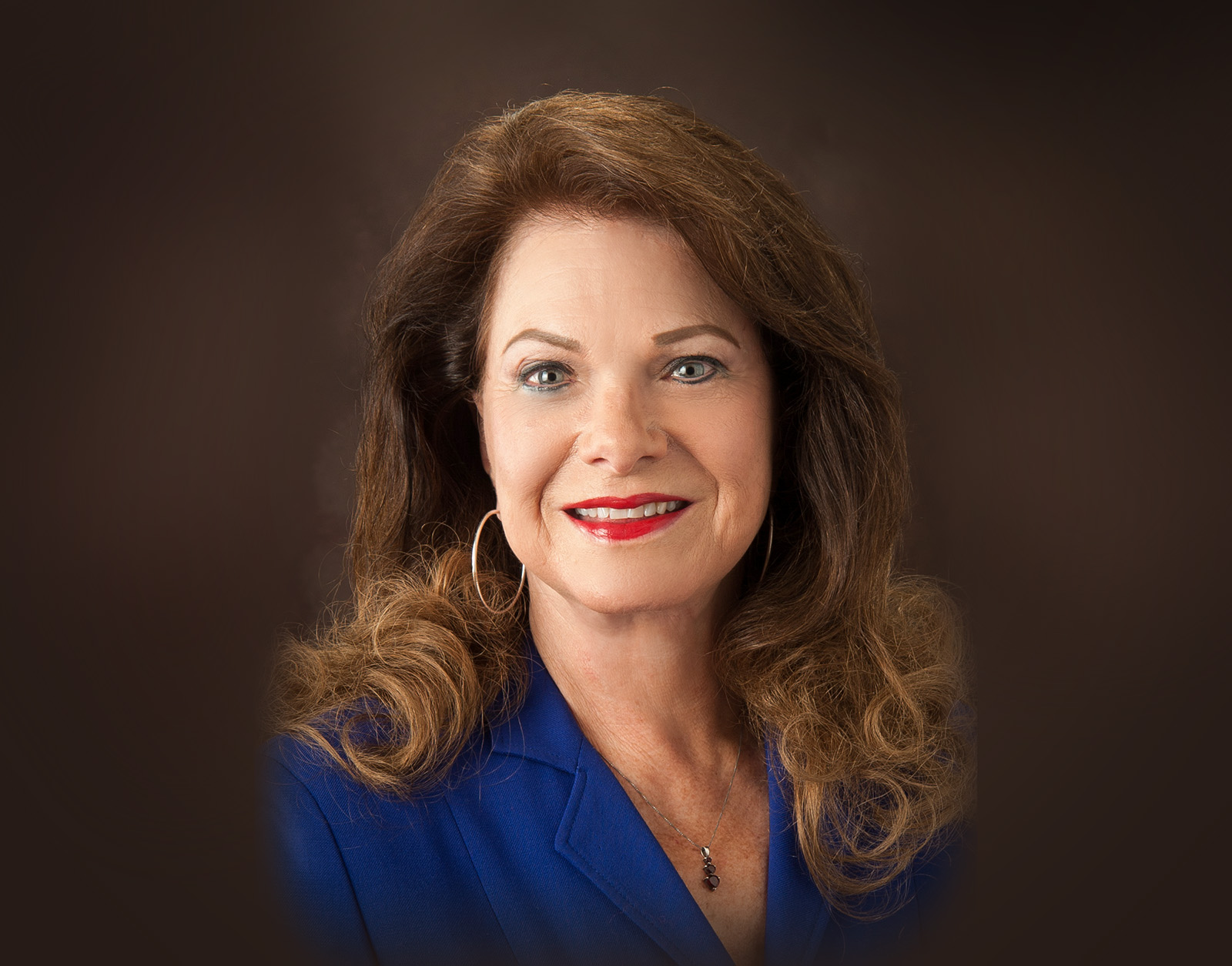 My father became an instructor that opening year in adaptive physical education teaching rehabilitation for the returning soldiers. As a graduate and football co-captain he later coached Lakeland High from a losing team to top in the state coaching future Governor Lawton Chiles and when WW2 began he was assigned to help the wounded coming home. This led him to UF after the war along with Spurgeon Cherry, P.A. Lee, Jim MacCachran, and Dr. Stevens.

I was two years old and loved playing in the new gym and never missed a football game. We moved to Tallahassee 5 years later when he headed physical education, health, and started the state driver's education  and summer programs which received awards by President Kennedy. He later became FL Assistant Commissioner of Education and inspired me to attend HHP where I proudly received your Distinguished Alumni Award for promoting health through legislation — 1st Clean Indoor Air state, 1st to have community defibrillators and new fitness bills.

Another war was raging while at UF and I proudly served as sponsor of the Army Brigade and marched with the thousands of ROTC Cadets who would go to Viet Nam upon graduation. Spurrier was quarterback at the time. Being Sigma Chi Derby Queen was fun too and speaks well of fitness taught at UF especially by Roy Leilich.

Bill Shands was my grandmother's cousin, my mother's father was on the 1st or 2nd football team and my grandson is now the 5th generation at UF. GO GATORS!

FIVE GENERATIONS OF GATORS influenced by the College of HHS 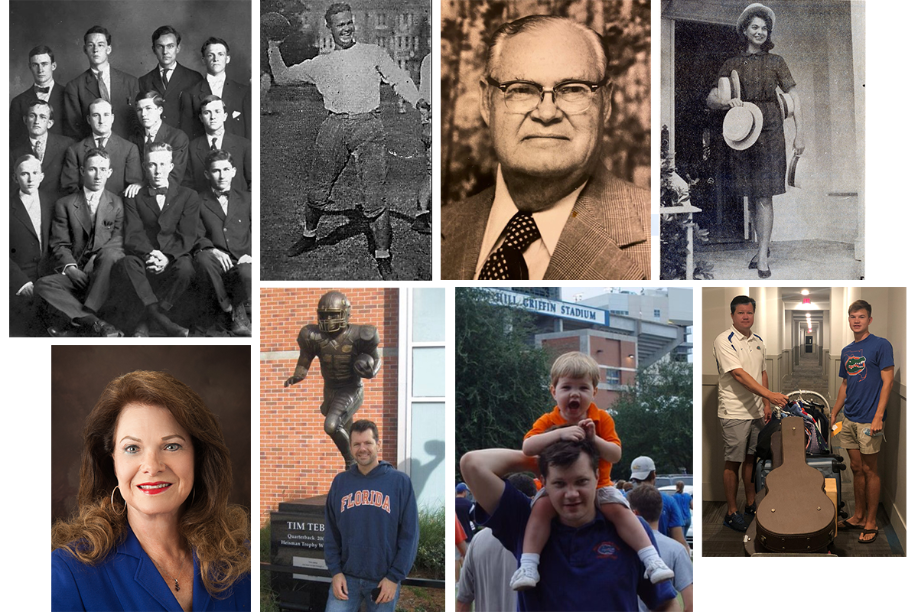 1st picture: 1906 — On the first UF Athletic team, Harry Coe, (3rd on the left 2nd row), ended up married to Bill Shands' (2nd on the left ,1st row) cousin. Bill became Florida's Senate President and passed the state sales tax so Florida wouldn't need an income tax as well as funding for the Gainesville Medical Center. Harry took his bride to Tampa and went in the car business.

2nd & 3rd pictures — (1937 and 1973) Zollie Maynard, Co-Captain of the UF Football team, graduated and married Harry Coe's daughter Jean. He enlisted in the Army in WWII and was trained to rehabilitate the injured soldiers. As UF formed HHS he returned to the new College in 1946 to teach adaptive physical education for disabled soldiers and others with well known instructors like Dr. Cherry, Dr. Stevens, and Jim McCachran. He moved to Tallahassee 5 years later where he started the state driver education and summer programs, a sports program in the country of Jordan and became Florida's Assistant Commissioner of Education. He also served on the UF Board.

4th and 5th pictures — Zollie and Jean's daughter Jeanie Maynard Gonzalez Wingo who graduated from HHS in 1967 hoping to work with the USO in Viet Nam since she was Sweetheart of the ROTC brigade. Instead she ended up lobbying health issues making FL the first state to remove smoking from public places, first state to have defibrillators available in the communities, increased PE in schools and worked for Gov. Jeb Bush handling hundreds of his Department of Health bills. HHS honored her as a Distinguish Alumni for the work.

6th and 7th pictures — Two of Jean's three children who graduated UF, Larry and Jason Gonzalez, both lawyers and Jason is shown with the 5th generation of Gators being raised right.

8th picture — Jason moving Bryson into UF this past fall as part of the UF honors program.