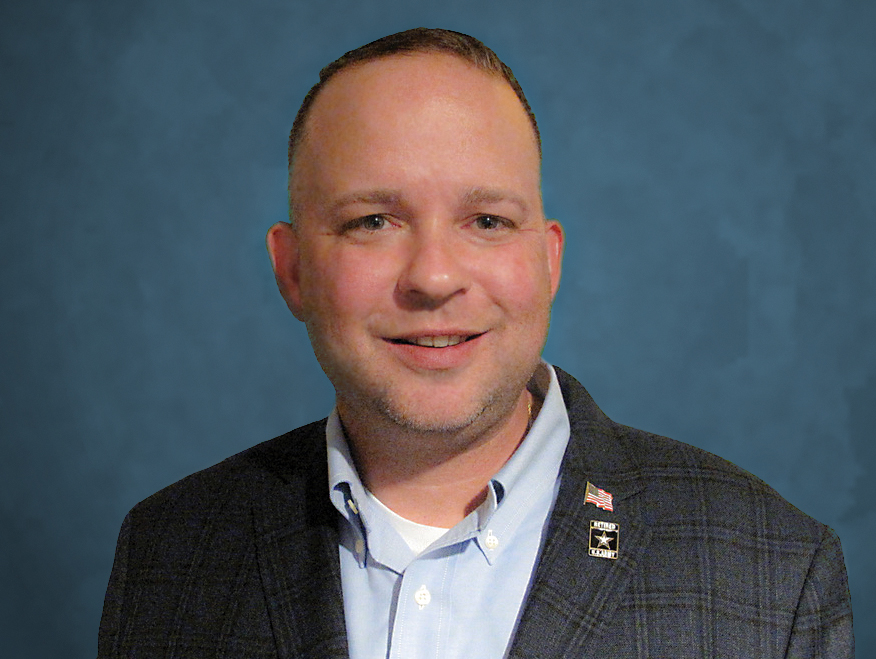 Dr. Bradley Williams is a 1999 graduate of HHP with a degree in Sport Management. He is a true Gator and advocate. Bradley has shown dedication and selfless service to this college, our university and to his country. As a student athlete at the University of Florida, Bradley served most notably in the highest profile position on campus, as “Albert the Alligator” for five years (1996–2001).

His tenure as Albert has not been met by any other student athlete. He got his nickname “Gator” during his 24 years of service and combat deployments to the Middle East where he managed Joint Service Operations. He has continued service to the University Athletic Association and Gator Boosters serving on the “F Club” Board of Directors and sponsored the F Club Letterman’s Golf Tournament as the “By Name Sponsor” and provided an inductee table at the Gator Athletics Hall of Fame Dinner for the past six years.

Outside of the Gator Nation, Bradley has been recognized by the states of Texas and Kentucky as an Admiral in the Texas Navy and as a Kentucky Colonel. Bradley currently works for SimCore Technologies as the North American Sales Manager. The Williams Family are Gators Forever.