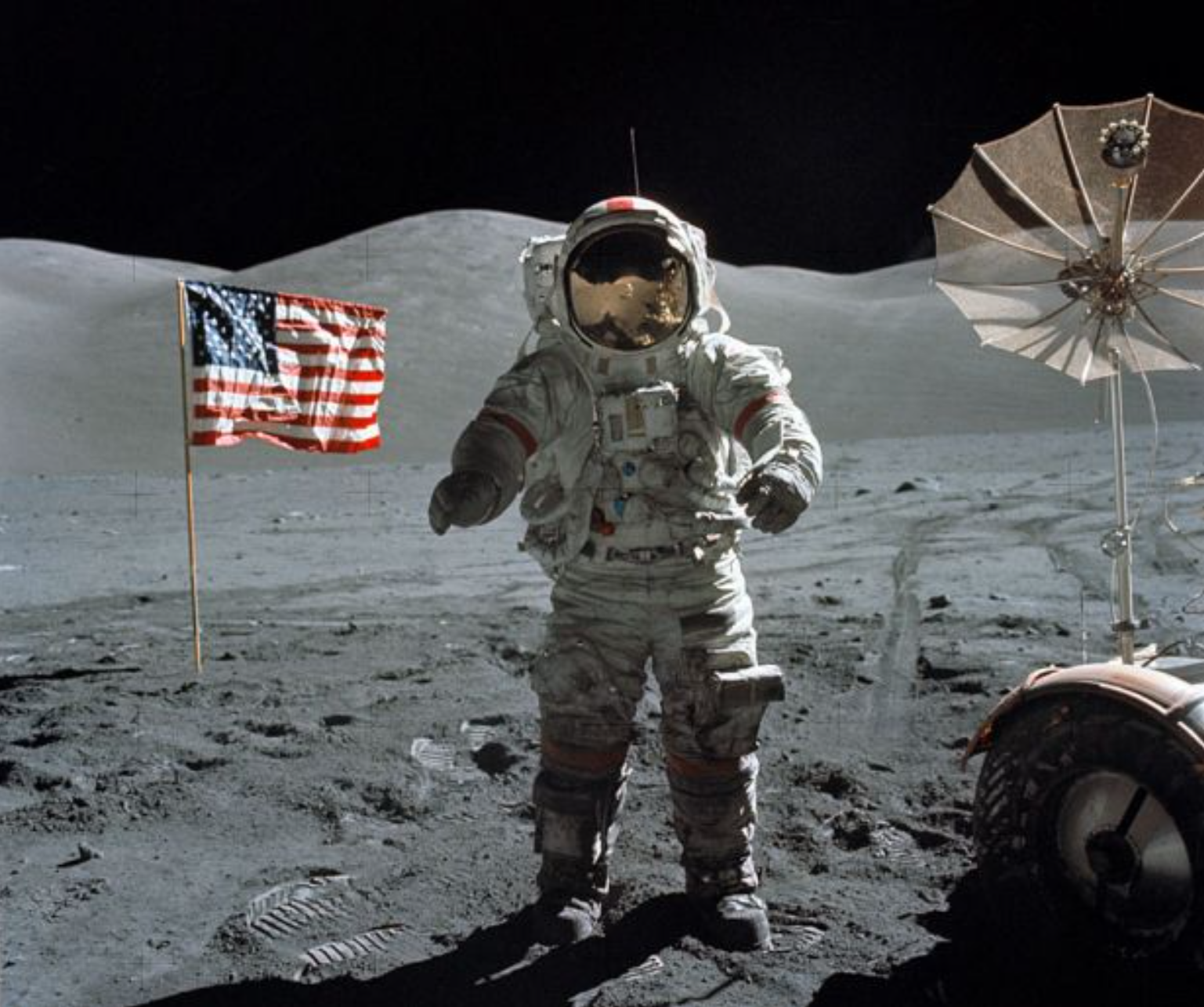 Eugene Cernan on the surface of the Moon, December 1972. NASA / Harrison Schmitt

​​Space health research investigates the specific health risks faced by astronauts living and working beyond Earth. Similar to other biomedical fields, great strides are still needed to bridge the gap for underrepresented researchers in space health, according to a survey conducted by the Translational Research Institute for Space Health (TRISH) at Baylor College of Medicine.

The institute awarded a $300,000 grant to a team of researchers led by Rachael Seidler, Ph.D., professor in the Department of Applied Physiology and Kinesiology at the University of Florida, that is helping the push for inclusion.

“[The grant] provides funding and time for our team to create databases of mentors and established minority and women scientists,” Seidler said. “We will hold important networking, education and grant writing events. Moreover, we will be able to leverage TRISH's networks and platform to broaden our reach.”

Seidler said she hopes to create enduring elements such as databases and program assessments that lay a foundation to recruit and retain researchers from underrepresented backgrounds, including women and people of racial and ethnic groups that have been underrepresented in space health research.

Seidler’s space health research journey began during a NASA graduate student fellowship in the ’90s; there she collaborated with scientists in the neuroscience labs of the NASA Johnson Space Center.

“I became fascinated with trying to understand how people learn to move in the novel environment of microgravity,” Seidler recalled.

Her own experiences and the institute’s move toward diversity inspired her to create the Boosting Spaceflight Underrepresented Researcher Equity project.

TRISH is a virtual institute led by Baylor College of Medicine’s Center for Space Medicine in consortium with Caltech and MIT. The partnership for Seidler and her team at UF, as well as a second team led out of Texas State University, hopes to spread the institute’s reach.

A recent survey from TRISH has shown that a lack of access to resources and inclusive mentorship have kept underrepresented scientists from applying for spaceflight research funding.

“I was impressed by TRISH's desire and commitment to move the needle on inclusivity in space health research,” Seidler said. “Everyone benefits from a more inclusive scientific community.”

You can read more about TRISH at bcm.edu/spacehealth.

Read more about inclusion, diversity, equity and access at HHP >