For more than 20 years, scientists have known that skeletal muscle is capable of secreting small signaling proteins called cytokines that drive whole body immune responses. However, the importance of skeletal muscle in the immune system’s ability to fight infection in vivo remains unknown. 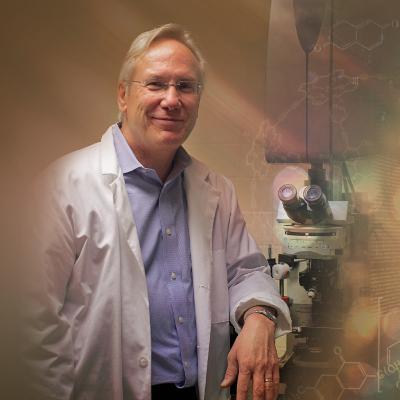 A team of investigators, led by Thomas Clanton, Ph.D. from the Department of Applied Physiology and Kinesiology, College of Health and Human Performance, demonstrated for the first time that skeletal muscles do indeed play an important but poorly understood role in immunity. These investigators specifically knocked out a protein in skeletal muscles called ‘Myd88’ that is essential for “toll like receptor” signaling, the primary way that cells sense the presence of pathogens or bacteria. As a result, the knockout mice had a greatly reduced immune response to septic shock, and the females had a reduced capacity to successfully fight the infection. 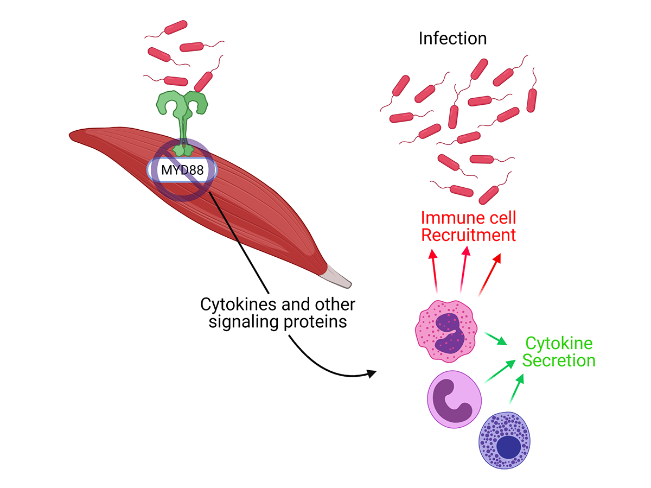 Gerard Robinson, a senior Ph.D. student, and one of the lead authors stated, “We were surprised at how powerful this response was. Though we are far from fully understanding the underlying mechanisms involved, these results may eventually provide new therapeutic directions for treating severely septic patients.”

Orlando Laitano, Ph.D., assistant professor at Florida State University and former postdoctoral researcher at UF, stated, “This may also help us to understand why physical fitness is so critical in successfully surviving septic shock in humans.”

The study was supported by the National Institutes of Health and the article, “Skeletal muscle fibers play a functional role in host defense during sepsis in mice,” was published in the Journal, Scientific Reports, on April 1, 2021.