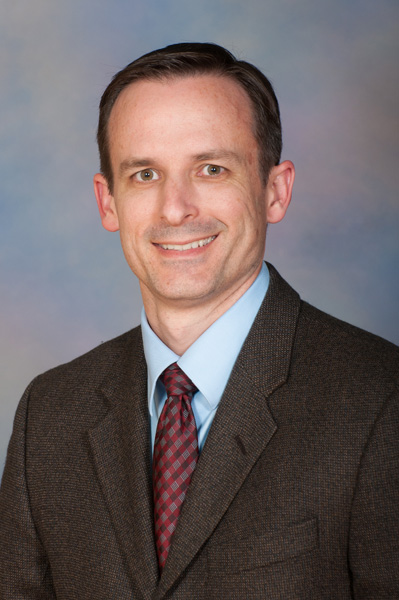 David Vaillancourt is Chair and Professor in the Department of Applied Physiology and Kinesiology at the University of Florida. Vaillancourt’s research focuses on how the brain regulates voluntary and involuntary movement with a specific focus on motor disorders. His research program uses advanced neuroimaging techniques to study the functional and structural changes in the brain of humans and animal models that span Parkinson’s disease, tremor, ataxia, and dystonia. He has conducted studies investigating interventions including rehabilitative, surgical, and pharmacological interventions, and published this work in journals that include Brain, Journal of Neuroscience, JAMA Neurology, Neurology, Human Brain Mapping, Neuroimage, Cerebral Cortex, and Neurobiology of Aging. He has been continuously funded by NIH since 1999, and now directs several grants from NIH. Active work in the lab includes progression studies focused on changes in the brain for Parkinson’s disease and Parkinsonism, studies of tremor and brain connectivity and electrophysiology, and pharmacological and neuroimaging studies for dystonia in mouse and human. He served as Chair of the NIH Study Section Motor Function Speech and Rehabilitation and reviews grants for the Michael J. Fox Foundation and National Parkinson Foundation. At UF, he created the course entitled “Movement Disorders” which is now the foundation course for a new T32 training grant from the NIH for training doctoral students in movement disorders.