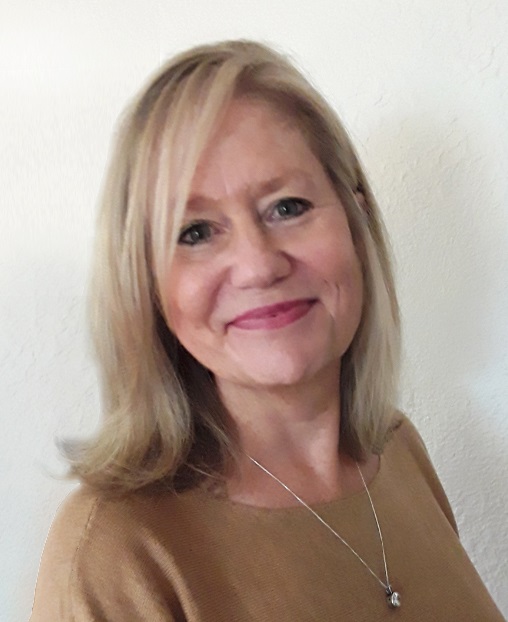 Jalie A. Tucker, a clinical psychologist with public health experience, joined the Department of Health Education and Behavior in 2014 as Professor.  She served as department Chair from 2014-2019 and, since 2016, serves as the Director of the UF Center for Behavioral Economic Health Research. She previously held academic positions at four Carnegie-designated Research Universities, including the University of Alabama at Birmingham (2000-2014), Auburn University (1989-1999), Wayne State University (1986-1989), and the University of Florida (1980-1986).

Dr. Tucker has more than 30 years of extramurally funded research guided by behavioral economics on substance misuse and related risk behaviors, including HIV/AIDS, using community-dwelling and treatment populations. Funding sources have included awards from NIAAA, NIDA, CDC, and SAMSHA/CSAT. Recent projects are aimed at informing risk reduction and prevention strategies with problem drinkers attempting natural recovery and disadvantaged emerging adults. She has contributed to 3 books and over 120 journal articles and book chapters and has received numerous research awards and recognitions, including receipt of the 2018 Betty Ford award from the Association for Medical Education and Research on Substance Abuse and giving a Master Lecture at the 2019 American Psychological Association convention. She has served as assistant/associate editor or editorial board member for numerous scientific journals and is a Fellow of six American Psychological Association (APA) Divisions (General Psychology [1], Clinical Psychology [12], Behavior Analysis [25], Psychopharmacology and Substance Abuse [28], Health Psychology [38], Addiction Psychology [50]) and is a Fellow of the American Psychological Society and the Association for Behavioral and Cognitive Therapies.

Dr. Tucker’s extensive service leadership includes chairing both the APA Board of Scientific Affairs and the Board of Professional Affairs; serving as the first elected President of the Division on Addiction Psychology (50); and 4 terms as Division 50 Representative to the APA Council of Representatives.  She received three awards for distinguished service to Division 50, including the Division Medal of Honor for exceptional and sustained service to Division 50 – Addictions, 1993-2012, and the 2015 award for Distinguished Scientific Contributions to Clinical Psychology from Division 12 (Society of Clinical Psychology).