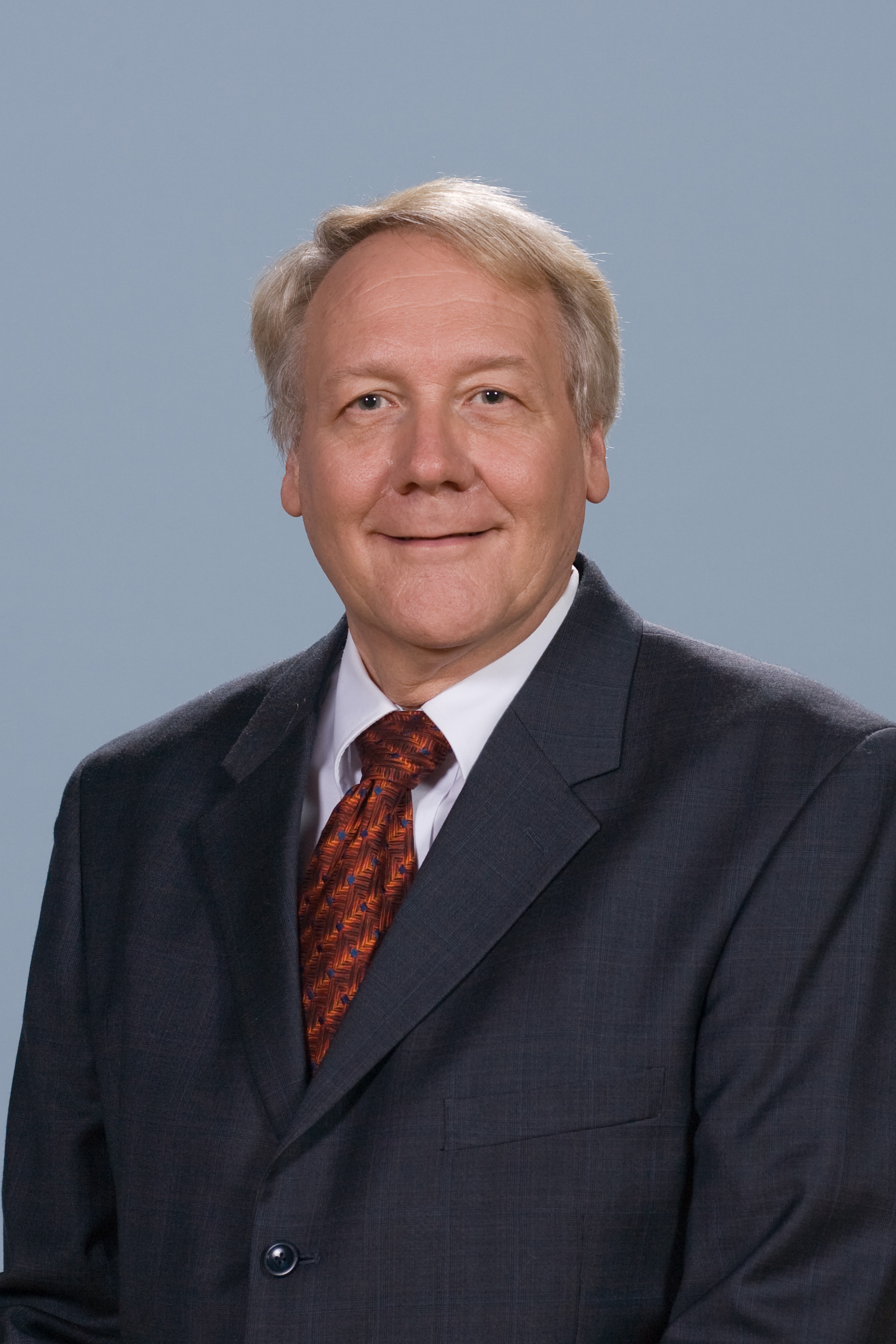 Stephen Holland, Ph.D., was a professor in the Department of Tourism, Recreation and Sport Management from 1985 through 2016. He served in several administrative roles including a tourism center director and department chair in 2003-07. Holland was an active research professor at UF, receiving the University of Florida Research Foundation Research Professorship Award.  Holland generated more than $1.7 million in externally funded projects across his career (which is not so much for a health or physical science researcher; but for the social science field of parks, recreation and ecotourism was fairly substantial). In 2012-13, he completed a sabbatical adding to his knowledge about outdoor recreation and ecotourism small business enterprises.  He also worked on learning more about public and private aspects of Adirondack Park in New York.

In his final years before retiring, Holland worked on documenting the recreational uses of a new state park in Florida; Silver Springs State Park, a former commercial park and one of the first freshwater spring attractions in Florida. He also conducted a beach user study at a state park on the Gulf coast of Florida and taught a graduate course in Coastal Recreation Management and Development. Another research project was a river user study for a popular recreational and tourist attraction river (Rainbow River) in North Florida. He also documented the business and economic aspects of the charter boat industry in four South Atlantic states. He also assessed the recreational facilities and programs of the Suwannee River Water Management District and mapped, characterized, and wrote summaries about the ~ 800 public beach access points for 23 Florida Gulf coast counties. A link to those beach access locations with details about each site is here: http://www.dep.state.fl.us/cmp/beachaccess/default.htm. He also was appointed to UF’s Oil Spill Task force in 2010.

Other project s in the last decade include developing a waterways master plan for Alachua County, FL, with an interdisciplinary team from the UF Levin College of Law, Florida Sea Grant and Natural Resources Leadership Institute, and a Recreation and Park Master Plan for Putnam County, FL. He has led week-long field trip classes for students in Smoky Mountain National Park, Land between the Lakes (Tennessee and Kentucky), Queensland and Sydney, Australia including the Great Barrier Reef and across many ecotourism sites in New Zealand. He has served on more than 120 graduate student committees at the University of Florida.

In addition to his teaching and research, Professor Holland also served as the Graduate Programs Coordinator for the Department. Holland was an invited expert participating in NRPA’s online Park Resources Network and was a voting member on the Gulf of Mexico Fishing Management Council Socio-Economic Scientific and Statistical Committee for over 25 years. He has also served as Recreational Fisheries Specialist with the Florida Sea Grant Program and as an affiliate faculty member in the School of Natural Resources and the Environment at UF. He also served on the Board of Directors of the Alternative Fuels Institute and as a liaison to the Society of Outdoor Recreation Professionals (www.recpro.org). In addition, he received the distinguished service award for service as director on the Board for the National Society of Park Resources. In October 2004, Holland was awarded the National Society for Park Resources William Penn Mott Jr. Award for Excellence, one of two people nationally who received the award in 2004. Dr. Holland continues to reside in North Florida as professor emeritus.