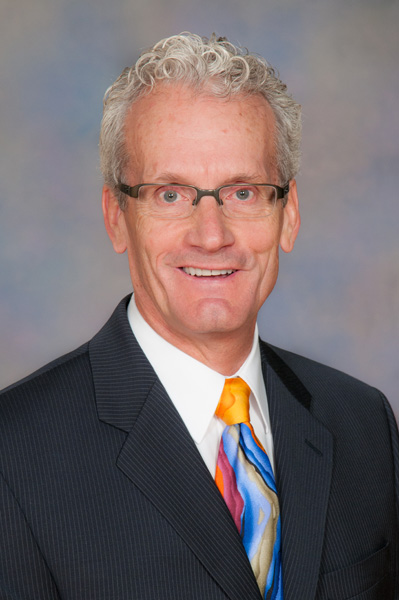 James Cauraugh, Ph.D. came to the Department of Applied Physiology and Kinesiology in 1988. Since then, Cauraugh has served as a professor, as well as director of the Motor Behavior Laboratory and co-director of the Center for Exercise Science.

Cauraugh’s current research involves chronic stroke recovery, which is funded by grants from the American Heart Association and National Institute of Health. He intends to continue this line of research through 2010 and expand it to investigate mechanisms involved in subacute stroke recovery. His research has a history of earning the attention of the news media. He’s been the subject of more than 20 news stories with outlets such as CNN and the Los Angeles Times. In addition to his research, Cauraugh currently lends his time to the editorial board of three motor learning and control journals and is a reviewer for 11 others.

Cauraugh’s dedication to academia has earned him the recognition of his peers on numerous occasions. He received the Teacher of the Year award twice from the Department of Applied Physiology and Kinesiology, and he was awarded a Teacher Improvement Program Award from UF in 1996. In addition, Cauraugh was inducted into the American Academy of Kinesiology and Physical and Education in September 2007. Further, the North American Society for the Psychology of Sport and Physical Activity selected Cauraugh as the 2008 Motor Learning and Control Senior Scholar Lecturer.