Trailblazer for women in the field of Athletic Training 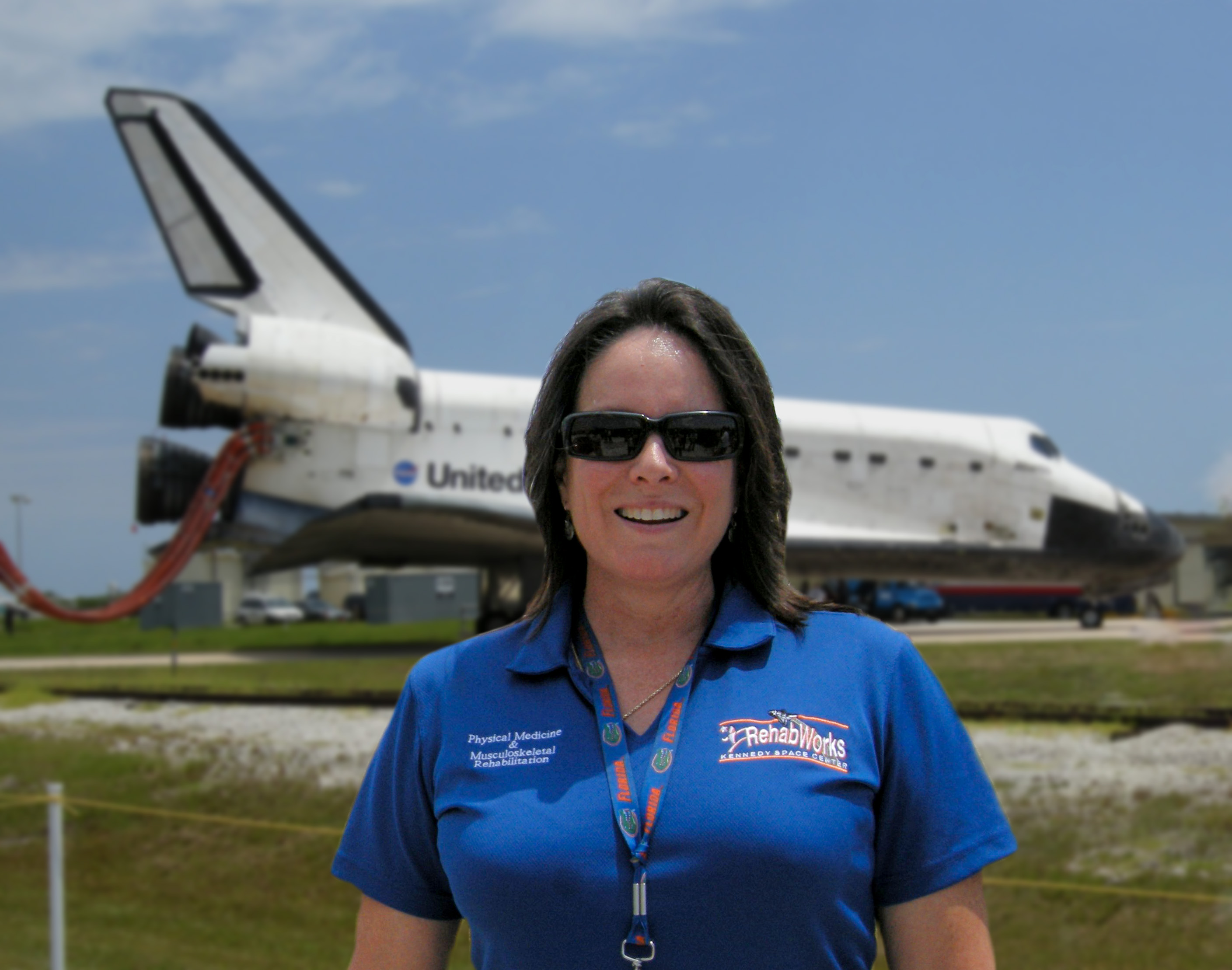 Mary Kirkland (BSPE '86) did not plan to study Athletic Training when she transferred to UF from the University of South Florida in 1984. A pre-nursing major at USF, she considered studying journalism, but after meeting with a College of Health and Human Performance academic advisor, the words Athletic Training resonated as her perfect fit. Having been an athlete who loved sports, she had an interest in science and medicine, but had little AT practical experience. She began honing her skills in the Student Injury Care Center, a joint venture with UF Student Health and HHP.

Mary was indeed a trail blazer. As one of the few female students in athletic training, she was one of the first females the University Athletic Association agreed to have as a student volunteer in their Sports Medicine department, which in the 1980s was a segregated program for men’s and women’s sports. When a new Women’s Head Athletic Trainer was hired, she was so impressed with Mary’s work ethic and AT skills she assigned her to gymnastics, women’s golf, tennis, track and field, and swimming and diving. According to longtime HHP professor and Mary’s program advisor, Dr. Christine Stopka, “Mary’s excellence helped to get the UAA to accept our students, yes females, for the first time - even for men’s sports!”

After graduation, Mary began working as a football graduate assistant at the University of Cincinnati but returned to Florida to begin her professional athletic training career. Having grown up on Florida’s Space Coast and the daughter of a Kennedy Space Center (KSC) engineer, it’s no wonder Mary was drawn to NASA. Hired in 1989 as an exercise specialist, Mary addressed a need expressed by KSC employees for onsite access to athletic training services. In 1997 she became rehabilitation coordinator and used a 100 square foot space within the KSC Fitness Center to create “RehabWorks,” NASA’s first and only Athletic Training/Musculoskeletal Rehabilitation Clinic. This accomplishment established her as one of the first female ATs to work in the newly emerging occupation/industrial setting.

According to Mary, “having immediate access to ATs, the KSC workforce is provided with prevention, treatment, rehabilitation and reconditioning services utilizing a sports medicine model that maximizes long-term recovery and reduces lost work time.”

In 1998, Mary was promoted to athletic training supervisor, and since that time, her RehabWorks program has expanded into a 1,500 square foot clinic.

Mary has been repeatedly recognized by the National Athletic Trainers’ Association (NATA) for significant contributions as a leader in bringing athletic training/health services to the occupational and industrial world, as well as breaking down barriers for women in the field of athletic training. From 1999 to 2008, Mary held several NATA leadership positions and in 2009 was recognized as a Most Distinguished Athletic Trainer by the NATA.

And as an integral member of NASA’s Aerospace Medical Team from 1998-2011, Mary is proud of the role she played in America’s space program, providing athletic training services for US and international astronauts during launch and landing of the space shuttle. Mary’s most recent project at KSC has been the development and implementation of a Balance Initiative, for which she was awarded NASA’s Center Innovation Funding to develop “Balance Zones” at KSC where employees can learn how to reduce slip, trip and fall (STF) injuries using a skill set common to athletes - proprioception. Partnering with NASA Safety and fellow UF alumnus Dr. Keith Naugle, she is researching a best practice methodology for STF injury prevention among middle aged workers.

For Mary, her role at KSC is more than an occupation, it’s caring for her family. “I’m there to provide daily, expert musculoskeletal knowledge, skills and education to the KSC’s ‘industrial athletes.”

Although Mary credits the College of HHP with her success and finding her “calling,” it is her continued dedication to excellence and her enthusiasm for what she does that enables her to excel in her field. In 2002, Mary was inducted into the HHP Hall of Fame in recognition of her outstanding contributions to the field of athletic training. She is a true pioneer for women, for occupational health services, and for the field of athletic training.